As the Summer draws to a close, we look back at the wildfire season in the northern hemisphere. 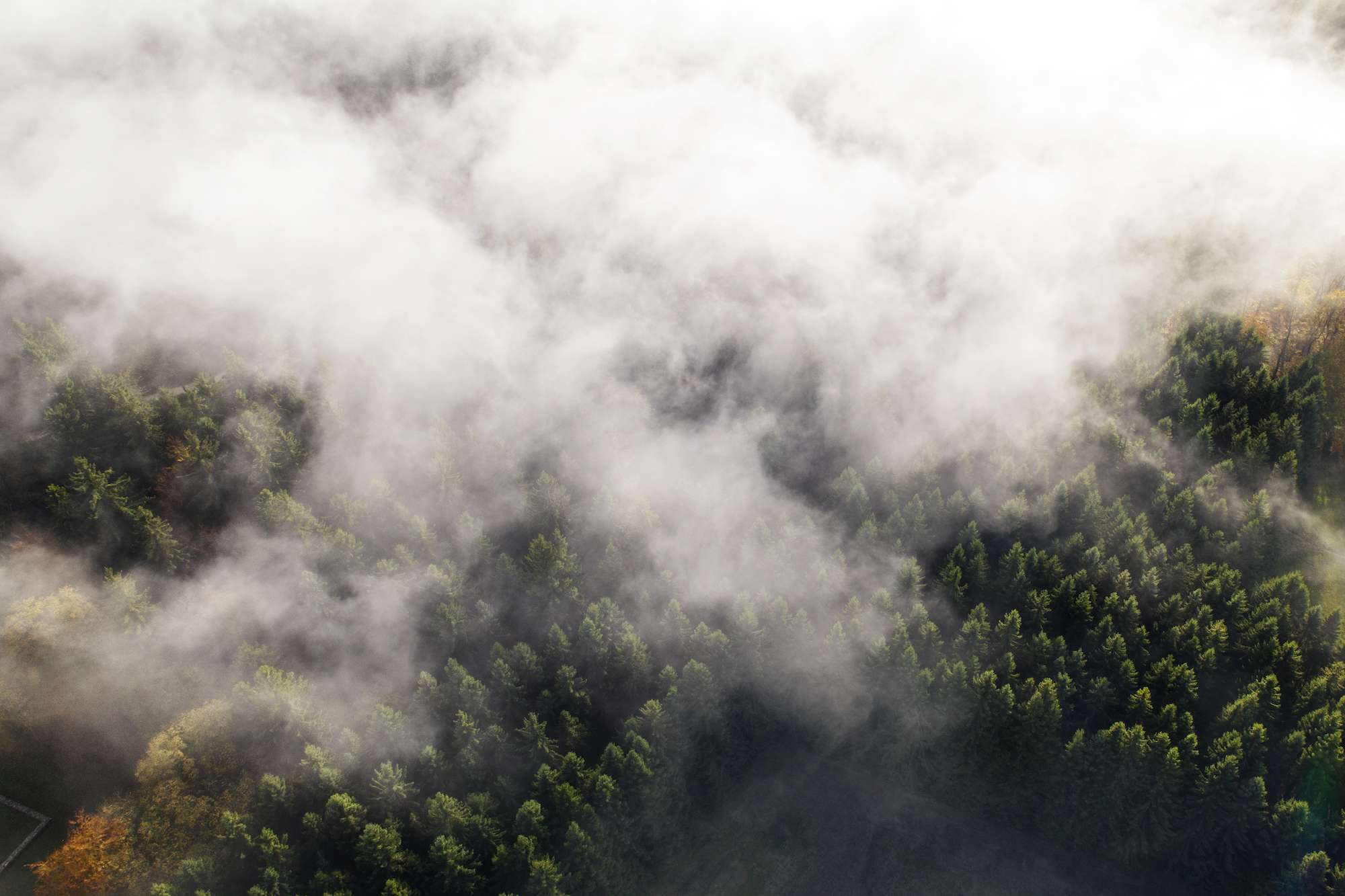 As the Summer draws to a close, we look back at the wildfire season in the northern hemisphere.

Wildfires are dangerous, and an example of regional air pollution. Extreme heat and drought conditions have made it even worse in Europe and North America. You can see their extent on this map from NASA which shows the actively burning fires around the world.

Wildfire smoke can rise into the atmosphere in a plume and descend half a continent away, blanketing the area with choking toxic air pollution. People may not even be aware they are breathing in the fumes from a faraway forest fire, and that it’s affecting their health.

Through surveying the primary peer-reviewed research literature over the last few years, we can share with you our main findings:

While world leaders tackle the increasing number of fires and climate change, it’s important to make everyone aware of air pollution caused by wildfires and their effects on human health.

This study published by Stanford last week said that “Smoke pollution is particularly challenging to measure, both because it’s difficult to know which portion of PM is from smoke and because we only have pollution monitors at a limited number of locations in the US”.

This is true the world over.

At AirScape, we have the technology to show regional and street-level air quality data in real time. By making the invisible visible we can empower a generation to make informed quality-of-life decisions with reliable air quality data.

If you would like to be part of our air quality revolution to extend airscape.ai to 200 cities across the world, get in touch now.