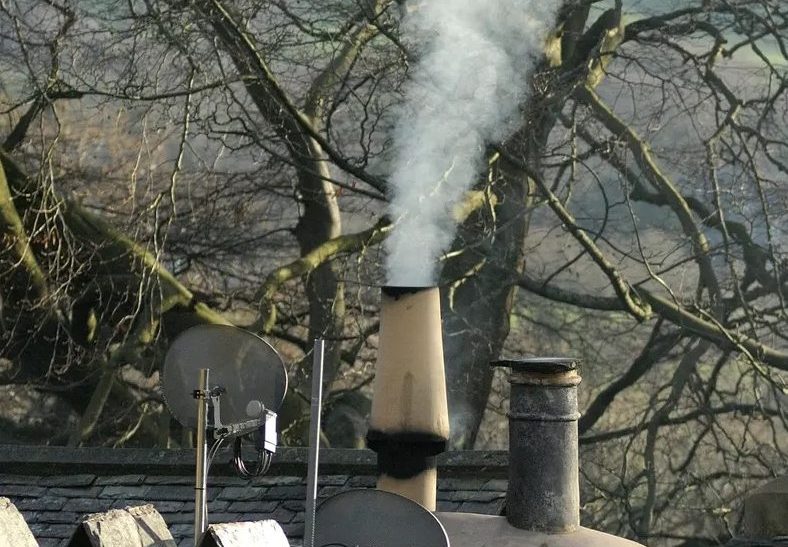 The PM2.5 pollution in that period was on average four times higher than the average pollution of the last two months (October and November).

The increase can be probably attributed to an increase in wood burners usage or other ways of increasing temperature in residential areas. The high concentration of PM can be further explained with low precipitation and low wind speed during that period, which would enhance the polluting effect of  local sources.

Contrary to the 1st  half of December, the 2nd  half saw a decrease in PM concentration. This might be an outcome of a combination of  both higher temperatures (lesser usage of wood burners) and increased rainfall and wind  speed.